Why choose ProtoTech Solutions to develop a 2D / 3D App on Desktop?

Reasons why to choose ProtoTech Solutions for the development of 2D / 3D Application on Desktop? 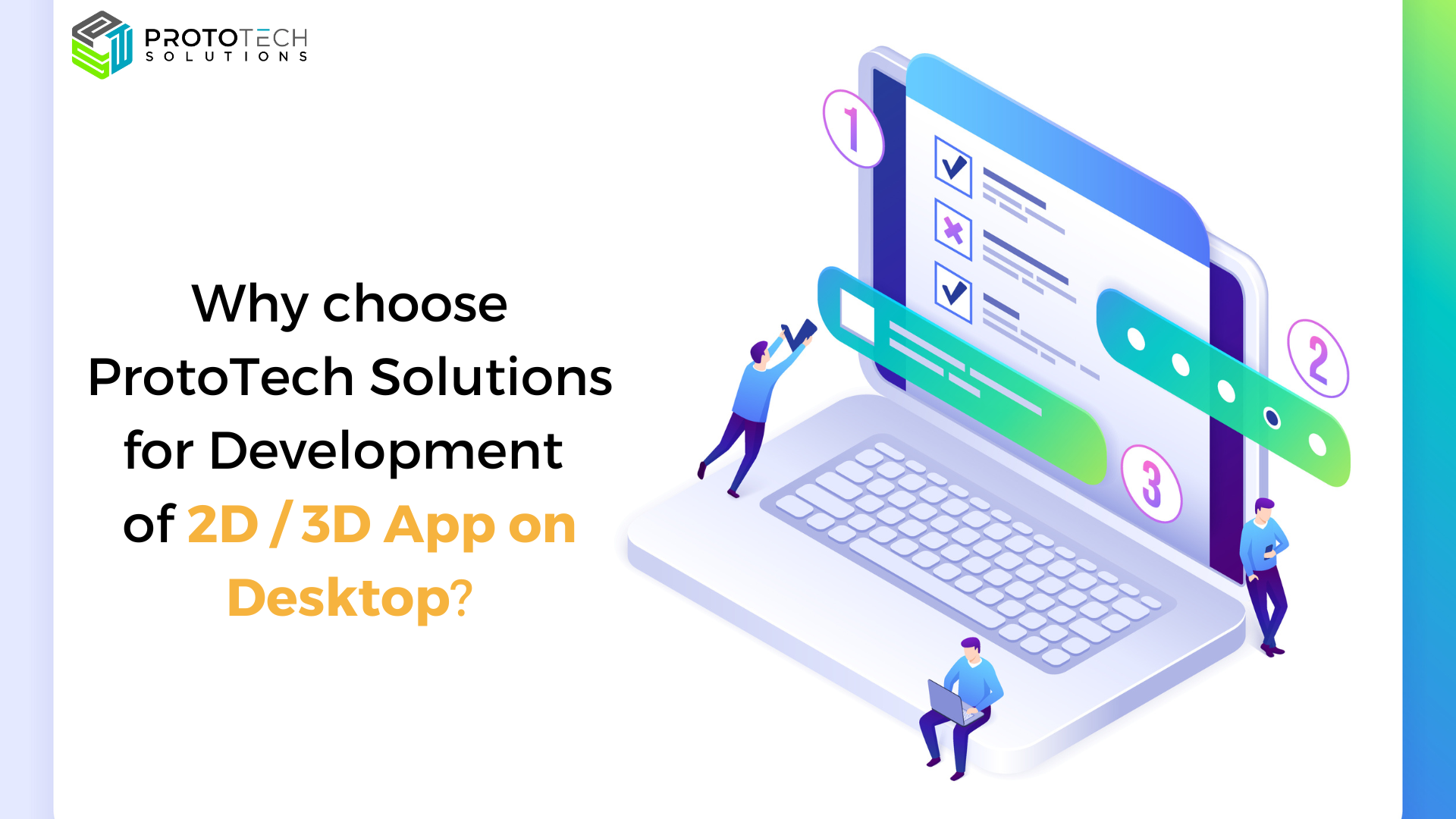 Any desktop engineering application’s success or failure can be directly attributed to its underlying desktop technology. Companies ranging in size from sole proprietorships to multinational conglomerates have benefited from the 3D knowledge and experience that the ProtoTech team has been delivering for the past 17 years.

Software firms in industries such as agriculture, mining, inspection, and piping design have depended on our expertise in a variety of visualization toolkits such as HOOPS, OpenGL, Eyeshot, Redway3D, and Open Cascade.  Amongst others, as well as solid modelling engines such as ACIS and Parasolid.

We also have experience in the areas of user interface design and data interoperability toolkits (such as HoopS/Exchange, Interop, and Datakit, as well as Open Design Alliance). All of this makes us extremely trustworthy and knowledgeable partners in the development process.

Why Should You Develop A Desktop App?

What do you get?

Through our experience in native and cross-platform programming, we build responsive desktop apps that seamlessly perform on any operating system and in any environment.

Our approach is holistic, allowing us to smartly use app and the system resources when processing and managing data, resulting in faster backup, intelligent storage tiering and data safety.

We maximize the potential of every desktop solution by letting it directly utilize hardware resources. By building apps this way, we can greatly improve performance through hardware acceleration or interaction between the CPU, motherboard, GPU or any other system component.

Reach out to us for more information about 3D / 2D application desktop service.