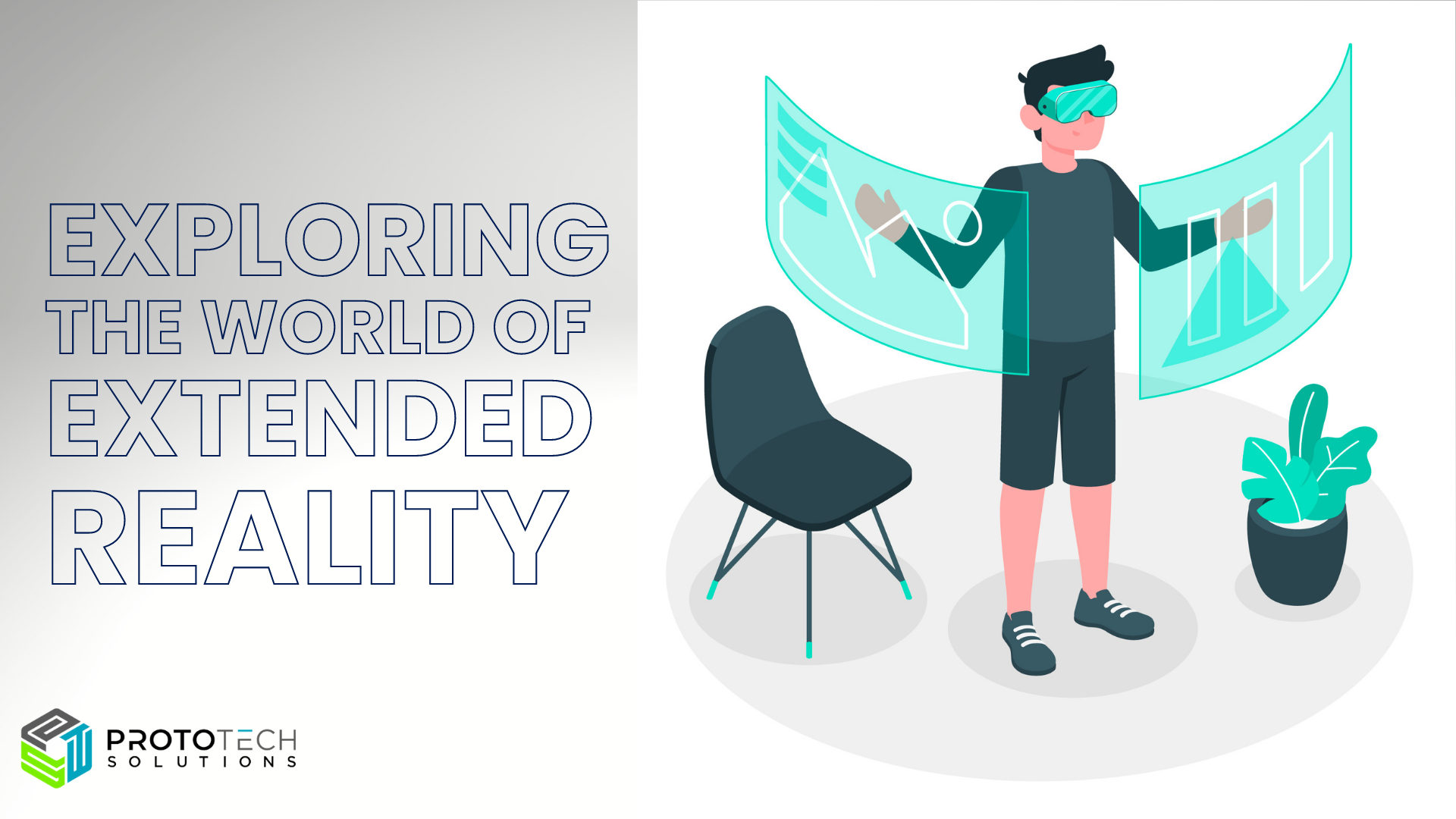 It’s reassuring that we can all agree that the screens we stare at all day are fantastic and dreadful.

Screens that we stare at all day are both excellent and dreadful, and it’s nice to be able to agree on this with the rest of the world. The typical day begins with a phone call, progresses to a laptop, and ends with a TV show. In a way, it’s like a ballet, but with slouching instead of leaping and a lot less overall movement.

It’s easy to get gloomy and say, “I’m moving to a hut in the forest.” However, we can’t overlook the value that it generates. All these benefits are made possible through the internet. The novelty of going “offline” makes it interesting. In the real world, the decision comes at a high price.

There is a lot of grey area between the two extremes of any given problem. So, what are our options for balancing the advantages and disadvantages of online and offline existence? The problem is solved by reducing the thesis to its simplest form.

I’m not referring to a strict divide between time spent online and time spent offline, but rather, what if the lines between the two were utterly blurred? How does rethinking technology as a spectrum between the physical and the virtual help us understand it better?

Thus, let us consider the internet the ultimate virtual reality, a world entirely distinct from the actual world in which thoughts flow rather than rivers. Many individuals would argue that what lies on the other side is what they refer to as actual reality.

It’s not difficult to find someone online who is passionate about the actual world, IRL, or going fully offline…for real this time. Even among committed technologists, a profoundly entrenched public perception persists that genuine reality occurs entirely in meatspace (my least favorite word).

Text messages damage relationships, and it’s not challenging to see war being proclaimed by tweets. Despite all odds, real life continues to unfold online every single day. Online, you can learn about birth, love, and death.

Some of these occurrences accurately represent the physical world, while others are emulations. The internet is mainly used to transfer information between individuals.

Separating the virtual from the actual is problematic because it conveys that acts have no consequences. Because robbing a virtual bank can have the same real-world consequences as robbing a physical bank, we cannot pretend they are fundamentally different. If you want to mistake physical risk with something tangible, go no farther than the software that controls automobiles, planes, and bombs—really, super-duper stuff.

“I’ve heard of virtual reality, but it’s not the internet,” you may be thinking. Yes, you are partially correct.

Virtual reality headsets have arrived, and these devices give complete immersion in a virtualized environment. On the other hand, VR headsets are not as virtual as the internet itself. They visualize depending on the user’s body, which keeps them somewhat connected to the physical environment.

Then there’s mixed reality, such as HoloLens and Magic Leap, which completely integrates virtual content with the physical world. Natural voice-controlled interfaces such as Amazon Echo and Google Home are a type of Mixed Reality, as they combine the virtual and physical worlds—albeit through the use of sound and voice rather than images.

The Rainbow is Extended Reality.

It’s easy to become confused between this terminology and the hardware’s precise capabilities. Congratulations; you are not required to do so.

Each physical to virtual spectrum component performs a function, fulfills a role, and serves a purpose, much as different colors perform functions, fulfill roles, and do a goal for an artist. The artist does not need to know the name of a hue to comprehend it. You may prefer colors and employ a variety of shades to accomplish your goals; just keep in mind the value inherent in a rainbow of options. The rainbow is extended reality (XR).

XR is the umbrella word for the entire immersive computing spectrum, from physical to virtual. Already, we are seeing hardware that can support multiple layers of virtualisation within a single device. This trend is likely to continue as users realize the value of controlling their amount of virtualisation.

Similarly, the software can be tailored to cover the complete gamut of extended reality. The software enables users to select their hardware and adds flexibility by mapping the virtual experience to a physical location—or completely detaching it.

Avoid getting entangled in debates over the advantages, disadvantages, and possibilities of augmented reality vs. virtual reality vs. mixed reality. Maintain an emphasis on extended reality while giving the user the ability to pick their amount of virtualisation based on their circumstances and use case.

It’s Extremely Convenient to Have Superpowers

Physical reality is highly constraining, and it is merely human nature to push against those constraints. We do not wish to be constrained by physical rules or the power of our intelligence or memory. We aspire to communicate over distance and time. Human nature is innovative, and extended reality is here to rewrite the rules of what is possible.

XR will improve your life by enabling a new convenience wrapped in capability. We are integrating the internet’s power into the very fabric of our existence.

Remember that while dealing with superpowers, enormous power comes with great responsibility. A hammer can be used to create or demolish something lovely. Let us not forget that this is all very serious, and we must place a premium on safety and security.

Designers Are Empowered by Extended Reality

Bret Victor contends that our way of life has devolved into the cruel. He is correct. This sensation is luring us away from our screens.

We desire something more receptive to the dynamic, sensitive animals by nature. We are not forced to pick between online and offline activities. Our technology may become more human-centric by focusing on collaboration and immersion and seamlessly connecting with our physical environs.

Ideaspace meets shared experience with ProtoTech, a software platform. ProtoTech was created to believe that augmented reality may help designers collaborate more effectively. Space designers may now focus on creating a better experience than developing 3D models on a computer screen, thanks to ProtoTech.

As a general rule, those who are drawn to extended reality and ProtoTech are those who want rigorous advancement. Improved workflows, teams, and communication are what they expect. To achieve a more humane way of life that combines the best aspects of the physical world we know and love with the virtually endless possibilities of the future, we are all doing our part to help.

Do you want to experience an expanded reality with virtually infinite creative possibilities? Start right here