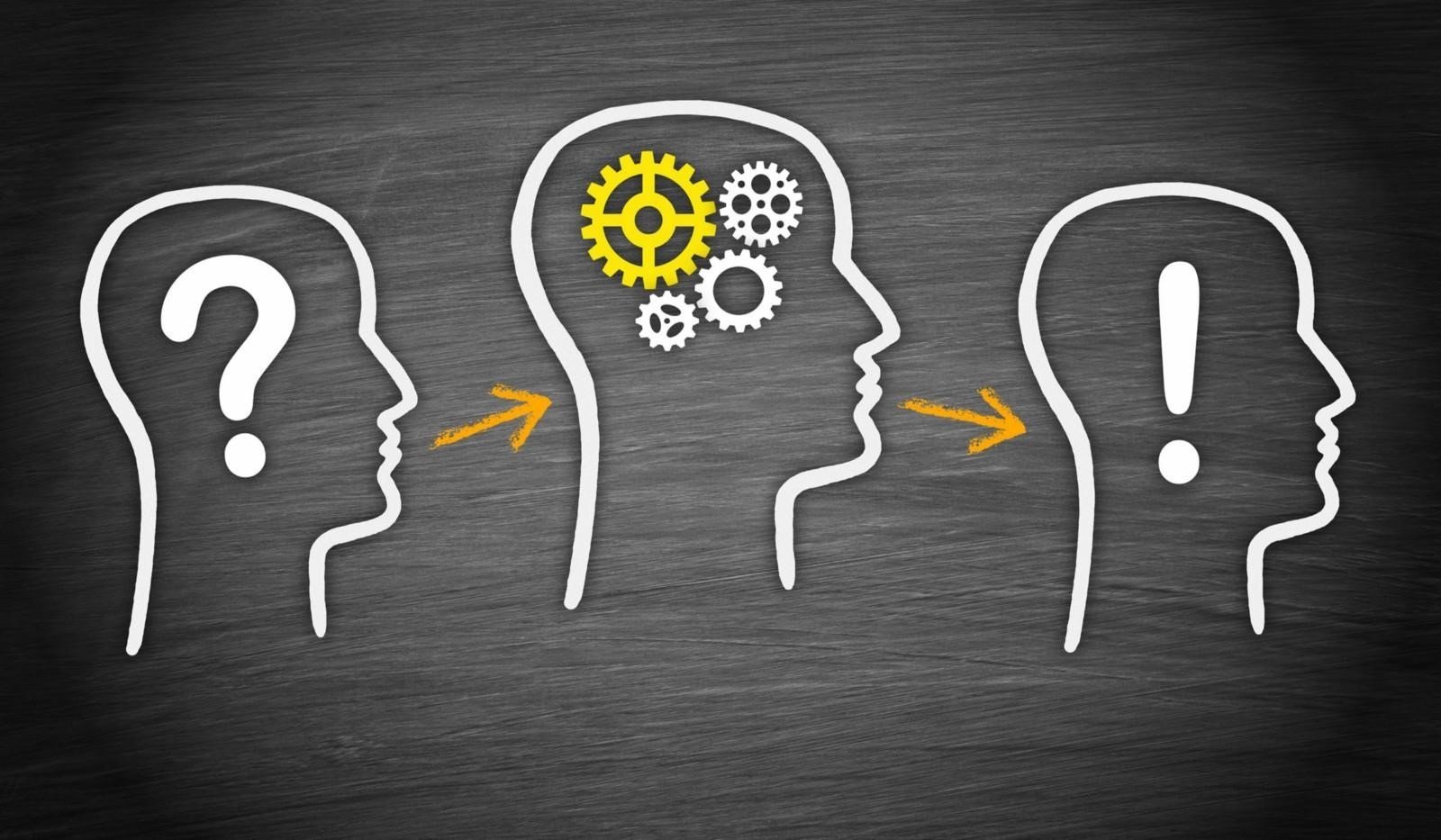 Emerging woman as a game tester

Emerging woman as a game tester

For a long time, video games have been designed keeping men in mind. A long-established gender stereotype has been that, women don’t like playing video games. Even with women making up the majority among games users, as characters/protagonists, they are still mostly non-existent.

“Gaming related professions are mostly male-driven” is something that has changed in the last few years. We are seeing a rise in female gamers all across the world and the Entertainment Software Association also reports that there are more adult female gamers than young male gamers. 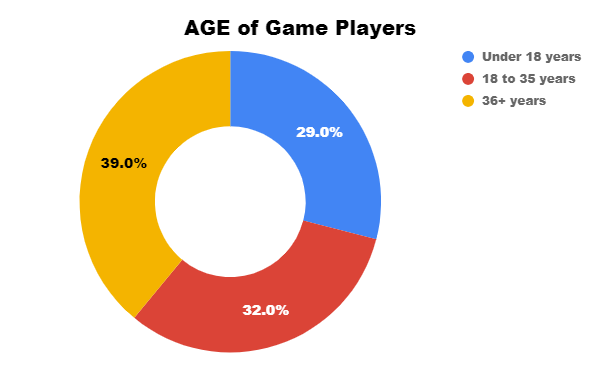 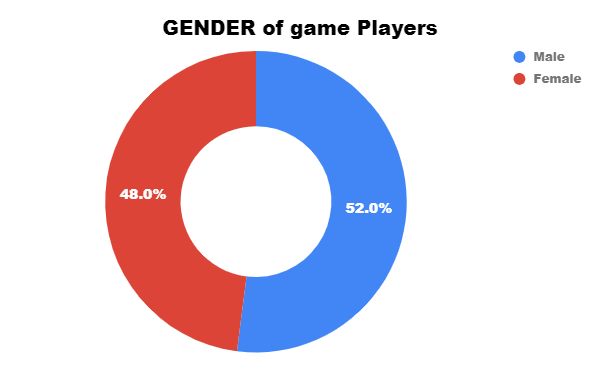 Because of all the new genres, women are liking video games more and more. The transformation has taken place. Women in the games industry are both designing and testing games.

Many Questions following this drastic transformation of women…

My folks interrogated, Why did you get into game testing? Why?

“Many people believe that as they like to play video games; they can become game testers. Well, that’s not entirely true. My justification is, yes, you do need to have the passion for playing but you also need some core skills like analytical thinking, you should be detail oriented and must have the eye to actually catch bugs while playing the game. Once you catch a bug, you need to be able to find the steps that will replicate the glitch. As a game tester, your tolerance to do repetitive and tedious tasks is tested every single day and you just need to learn to be persistent and patient.

How do people react when you tell them you are a game tester?

The response to this question was in unison!

“Women are always keen to know more. ‘What do you do exactly?’, ‘So you play video games all the time?’ or sometimes ‘Is that even a job!’ are the most common questions.” 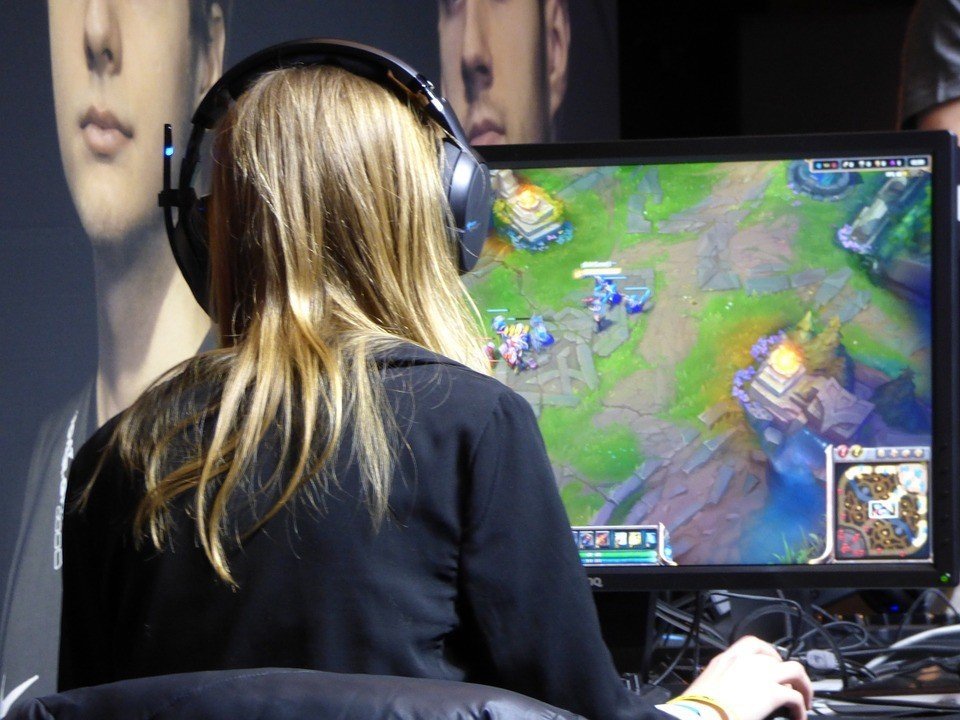 My response is: Game Functionality testing is basically testing the game and trying out all the different simulations again and again until you find a bug. This is repeated several times so that the end user has a bug free gaming experience. So if you ask me what makes me do it I would say it is the passion to do something different that enriches a player’s life and the satisfaction that what we do matters to so many people. A Passion for gaming will drive you and experience will push you to climb steps of success.

Are men and women fond of certain types of games?
According to some statistics men are expert in action games whereas women like to play puzzle kind of games. On asking the same question to women they responded positively. The women are mostly puzzle gamer due to there problem-solving skills including some logic, pattern recognition, and word completion. And men are mostly better at some Combat, Role Playing, Adventure, and Strategy games.

Its rightly said that “A Strong Woman Stands Up for Herself but a Stronger Woman Stands Up for Everyone Else.” What we see with these intelligent women gamers around us, it’s time for the game designers and publishers to broaden the appeal of their games to both genders equally. Also, it’s time to decide whether women are really emerging in game testing or men are strangling them.