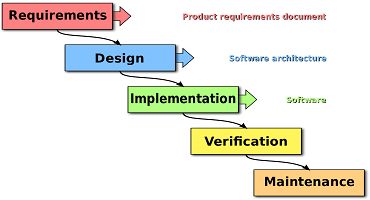 Microsoft Test Manager (MTM) helps in testing an application which we built. An application without a test manager is like a ship without a lifeguard. MTM helps in managing test suite and test cases, analyzing test runs, selecting builds to test against. The first and foremost important step for the testers is to have a good test manager, so that they can manage and save each and every testing activity starting from ‘Test Plan’ to ‘Reviewing Test Results’ otherwise it would be the arduous task to manage. 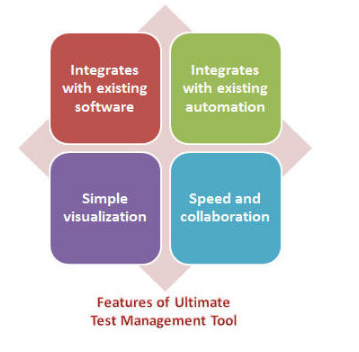 In Microsoft Test Manager, test plan defines what to test, stores the results of tests and how to run those tests. It allows you to connect to a team project, and to create and select a test plan. It allows you to organize test cases into a hierarchy of test suites inside test plan. We can set the state of a suite to indicate whether it is planned, in progress, or completed in MTM.
One more interesting feature of MTM is copying and cloning test suites and test cases.

Configuration planning of test cases can also be done in MTM. In one test plan you can set different configuration for different test cases. For example, you might run all your tests on Windows 8, but also run just a few of them on Windows 7 and Windows XP.

Exploratory testing means  testing an application without a set of tests defined, and without a script of predefined steps. Microsoft Test Manager helps you recording the actions you perform as you work with application. You can record screenshots, attachments, audio narrations, comments, files and screenshots. You can store your actions as a test case, so it will be easy for others to replicate the tests.

In re-testing we re-run the previously passed test cases when the application is updated or developed further, or when a bug is fixed. So, In MTM we can save the test and while  performing only we have to follow the steps instead of reinventing.

This is one of the most important part of test team to organize their work. In this we can also create automated tests using Visual Studio. Therefore, they can run more quickly and more frequently than manual tests. You can create manual test cases and write the required test steps for a specific scenario.

In Microsoft Test Manager quality of the application that you are testing can be tracked. Bug fixing, new features, or new requirement can be checked for which builds it has been done.

WHY ONLY MICROSOFT TEST MANAGER??

As centralized itself means to collect, merge all the data at one place. This is what MTM does, it saves all the test cases, defects and other testing assets to the Team Foundation Server. Once it is created, it can be accessible to all the team members in MTM.

Multiple tester can access concurrently test in the same test suite, executing test cases on various environment and platforms at a time. So, no more multiple spreadsheets and combining the test results into one.

Using MTM test cases can easily be exported to Excel, so that the other testing groups can perform tests whoever needs it. Export can be done with complete pass/fail. Execution results can also be exported to excel.

Using MTM, we can record the exact steps that are executed using the built-in screen capture video recording function tool. This can also be done during exploratory testing.

Using MTM, we can do cross platform testing that is write once, execute everywhere. Tests cases can be set for multiple devices/platform/browser configuration.