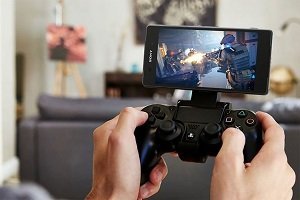 Mobile Game Testing: Easy to sound but hard to Do!

Mobile Game Testing: Easy to sound but hard to Do!

The game is played on a variety of platforms such as PC, mobile, Console, AR/VR and from that mobile gaming emerged as a legend. So, to maintain a healthy business with competitive market testing is a must.

A popular and top-rated game always aim to exceed the player’s expectation. To achieve the goal a superior game testing is required. So to test game from all the corners its performance, privacy, security is maintained. 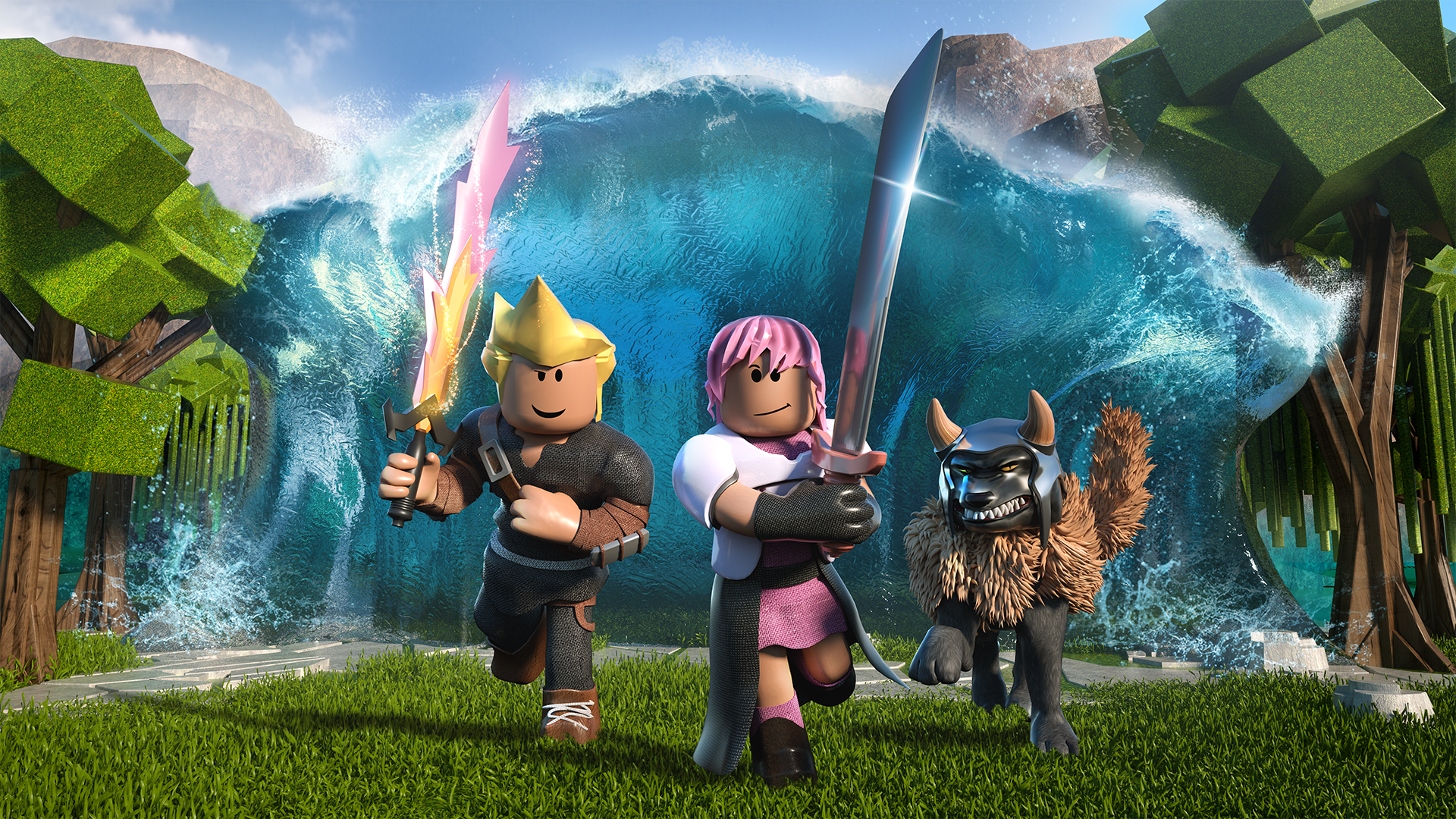 Testing gear is a time-consuming and very difficult task as gear plays a very important role in the game. To check every gear is working correctly is a tough challenge for the organization. If some gears do not work then there will be a big disappointment from the players. 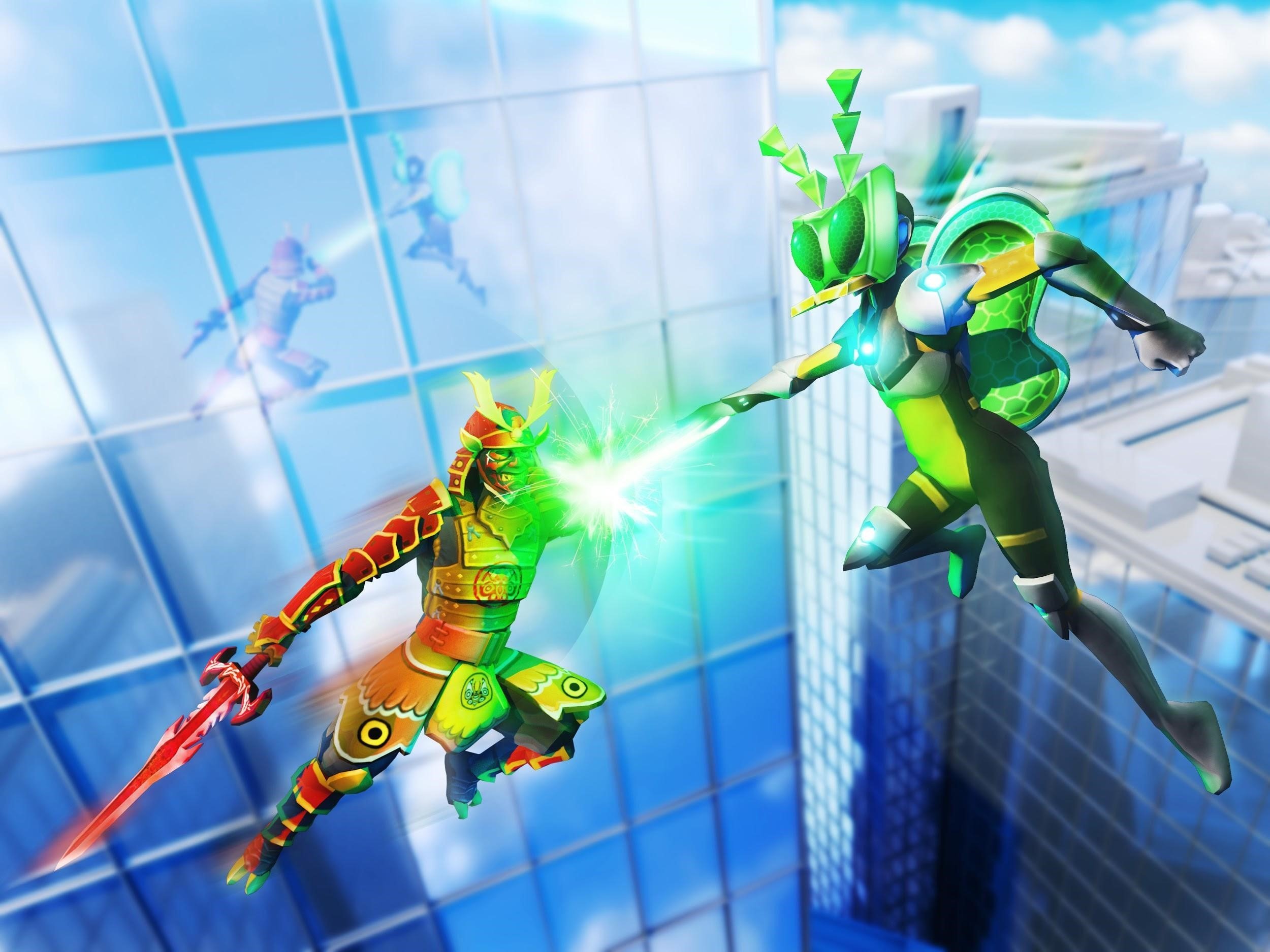 Nowadays the Multiplayer game is trending and most demanding. Everyone wants to play a game with their friends in a group and with multiple opponents. As it looks so interesting while playing but it is as difficult for the tester to test as they have to create the same scenario with the same number of users that is really a tough job. Also, this is challenging as players are from different countries. 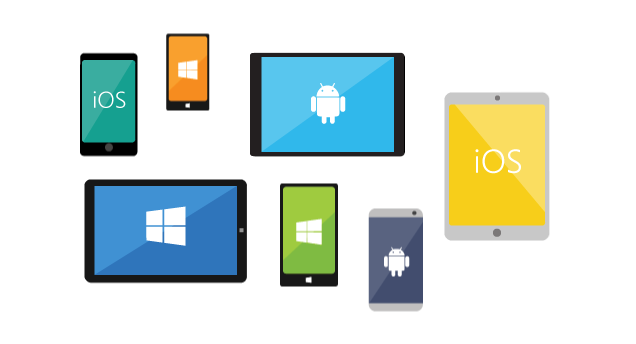 Testing a game across different platform looks very interesting from outside but it’s very painful and difficult from inside as a tester. From the past decade, a lot of consoles have introduced in the market with different hardware configuration. So, testers have to test each and every game 100 times on different console. For mobile, it has to be tested on different platforms such as Windows, iOS, and Android with a different version coming in the market. Also, they have to be tested on mobiles with different brands. The most difficult part is to test VR device as to test tester have to wear it for a long period of time so that the game on all the platform should be bug-free.

Login and Integrating with social media : 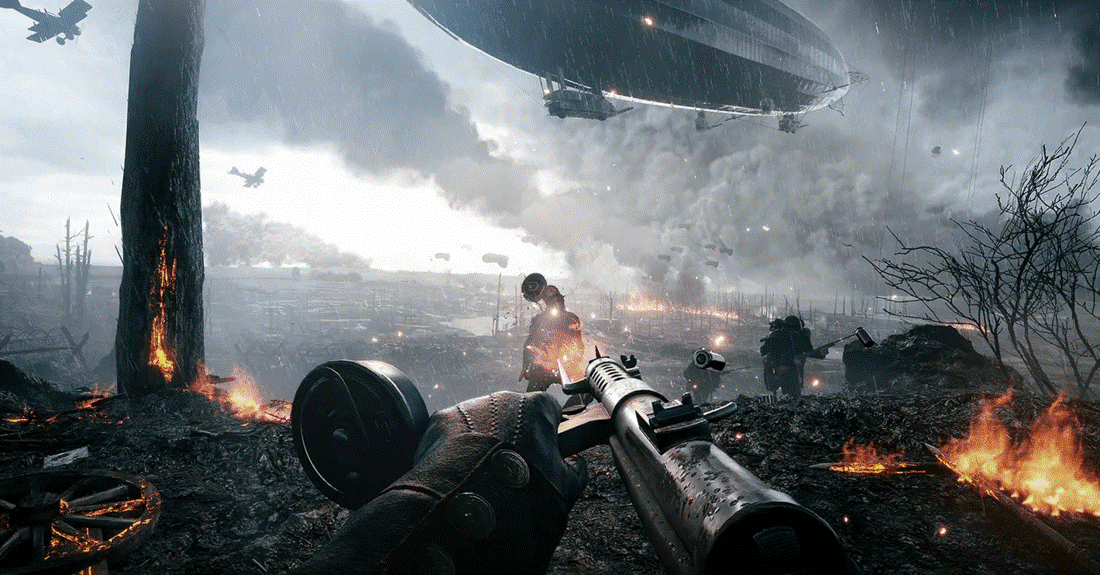 The game can only be released only after testing the game performance. Game graphics can make or break the game. The user first notices the visual aspect of the game and if does not attract then it’s a big failure. The challenge here is to check the performance of the game across the different device, hardware, software, and platforms. In real scenario 1000 of users play a game at a time and if there is any glitch or rendering issue the game will be a failure and the whole audience will divert to the different game. So, Graphics and Testing is utmost important. 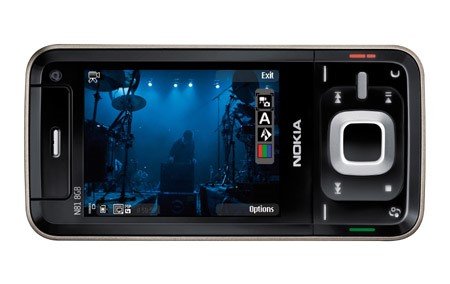 As the world is moving at a very high pace with fast-growing technology like smartphones, 4g/5g. But still, there are many people who don’t have high-speed internet and new high-end devices. They are still struggling with devices and 2g network. So, the gaming company also have to think about them as a customer, so that they can also play the game at low graphics and poor network condition. Then the tester has to test the game also on low-end devices so that there will be no lag and glitch and the user can play the game with full satisfaction. 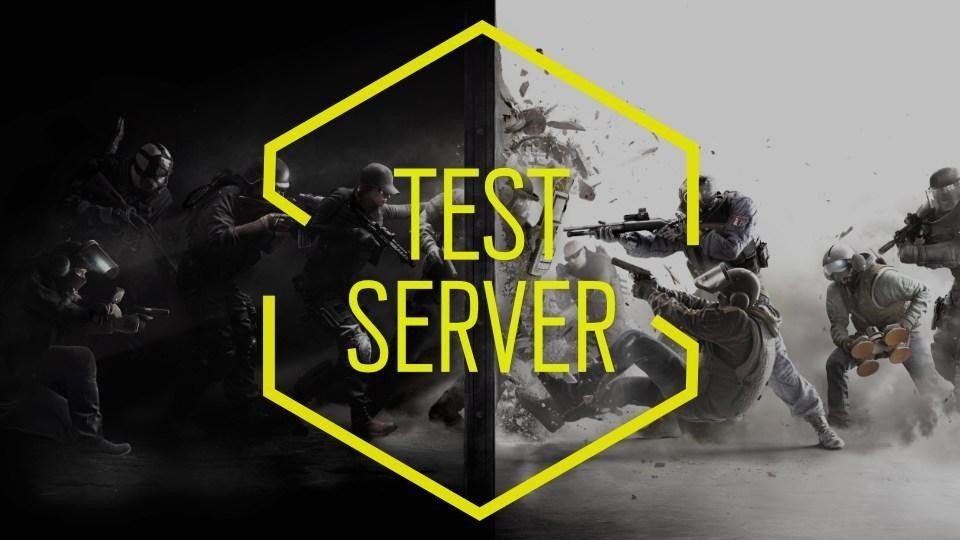 Performance is the key criteria for making the players happy. While testing a game, a tester has to test game above or equal to maximum server load so that system performance should not reduce after max load and no crash is observed. Nowadays 1000 of users play games simultaneously on different servers so to have them smooth experience the game server on which players are playing should not crash.

Localization test is very important if the gaming company wants to release games in different countries then releasing in their language makes a customer for them. Tester checks the game with multiple languages as it is visible in set language. The tester should have the knowledge of different languages so that no bug should be there in the game. They have to verify on every mobile device that language support is there so that they can capture the global audience.