Rajesh Bhartiya has been in the engineering software industry for 20+ years now. During this period he has developed numerous software applications in the field of CAD/CAM and engineering graphics. At IIT, Mumbai, where he completed his Masters in Aerospace, he developed an aircraft cockpit simulator, which fueled his interests in 3D modeling and graphics. After completing his M.Tech he worked as a 3D graphics and geometry programmer at Geometric Software Solutions Limited (GSSL) and with Parasolid development team in Cambridge, UK.
He went to the US in 2001 and joined Tech Soft 3D (TS3D). At TS3D, he not only developed new products but was instrumental in setting up internal processes, which benefited the company’s engineering efficiency. Rajesh proved to be a very quick learner and filled many key roles ranging from core developer, new product designer, demo creator, and on-site consultant to many companies.
In 2005 Rajesh saw companies needing to develop advanced engineering applications but at the same time lacking the skills or resources to develop them quickly. With a vision to leverage his broad spectrum of engineering software skills to help such companies quickly find and adopt a solution, he founded ProtoTech Solutions. Based in Pune, India, ProtoTech already has a rapidly growing team of engineers working on various new technologies.
He is now happily settled in Pune, India with his wife and two kids. Rajesh enjoys his time most when he is designing and developing software. He is a voracious reader and an adventure nut. He has summited Kilimanjaro, cycled 600 kms in the Andes to Machu-Picchu and ran a full marathon in Antarctica. 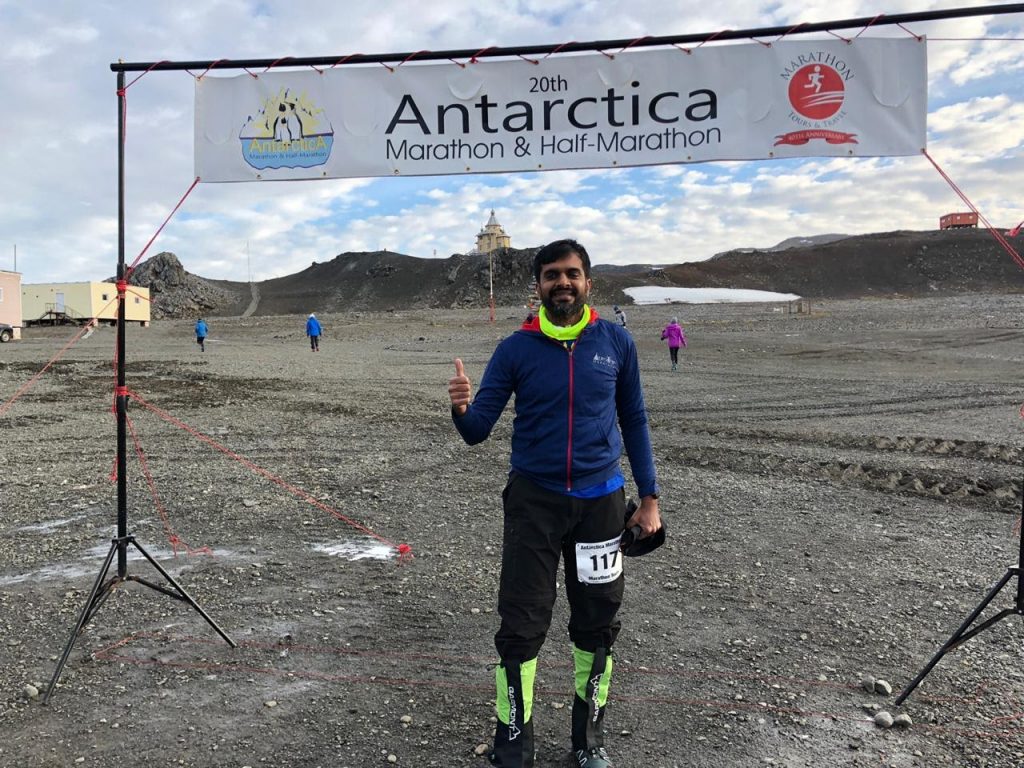 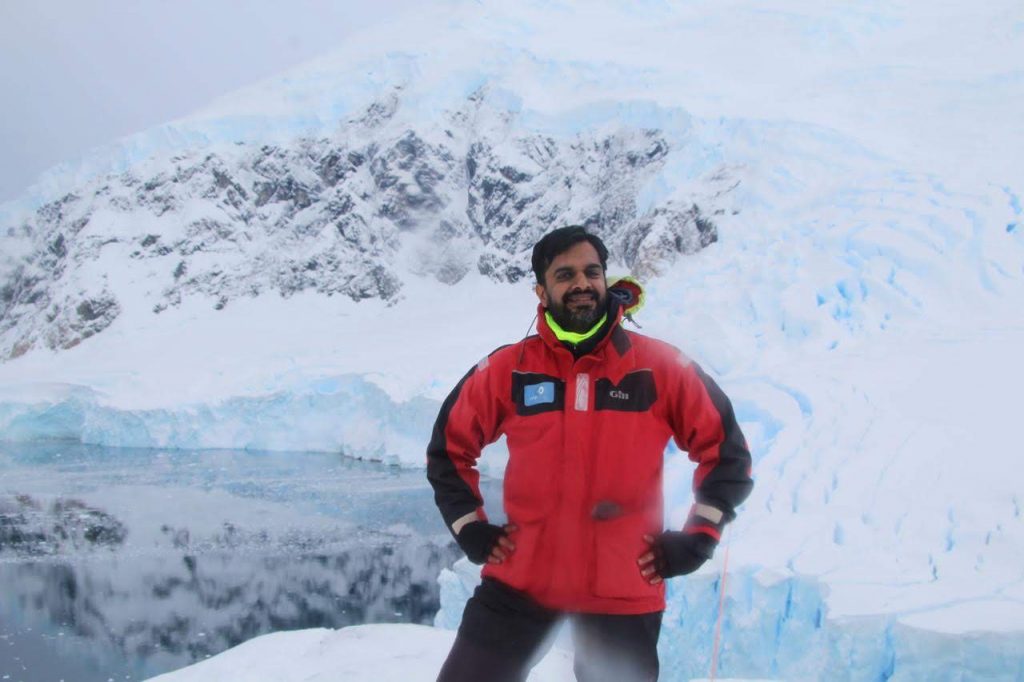 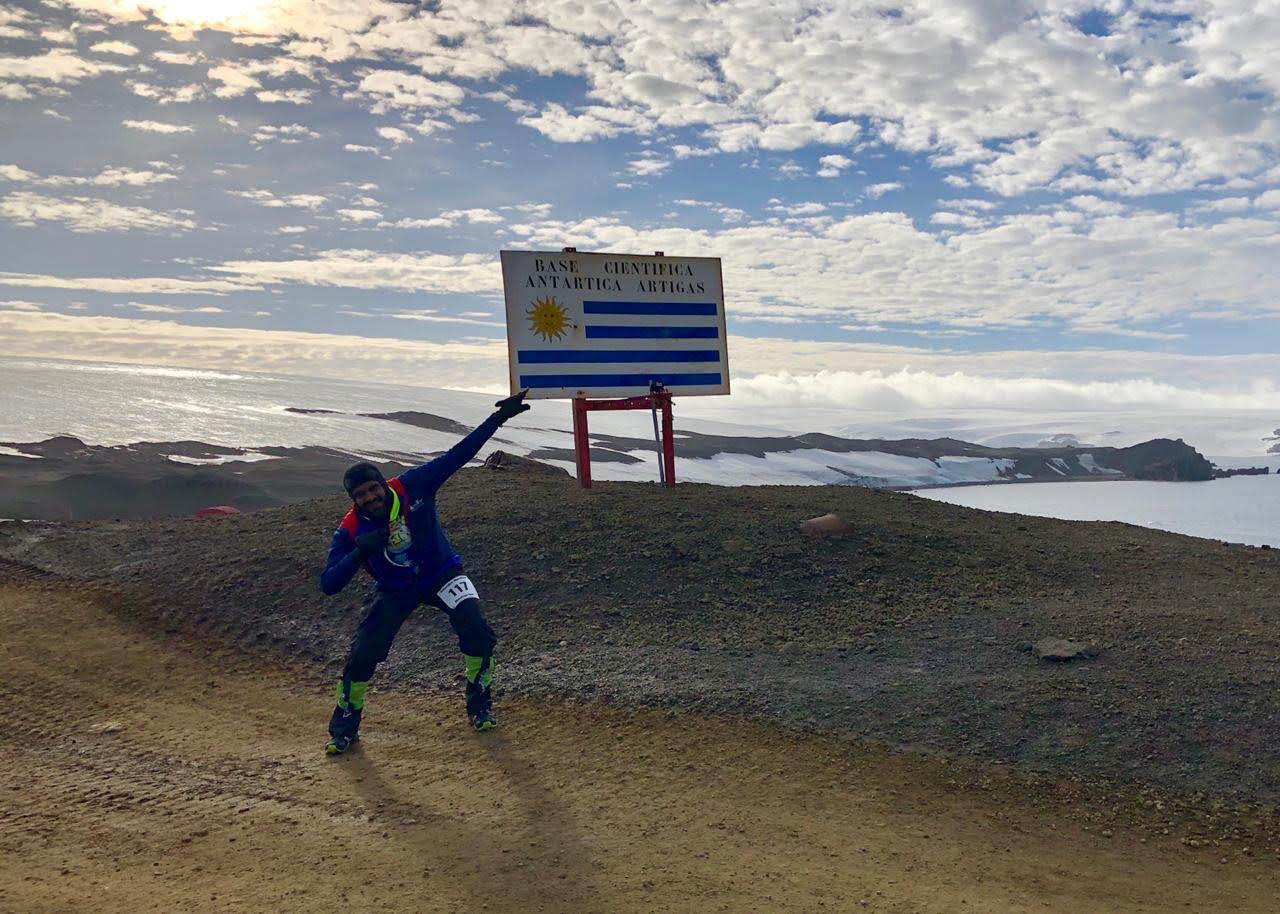 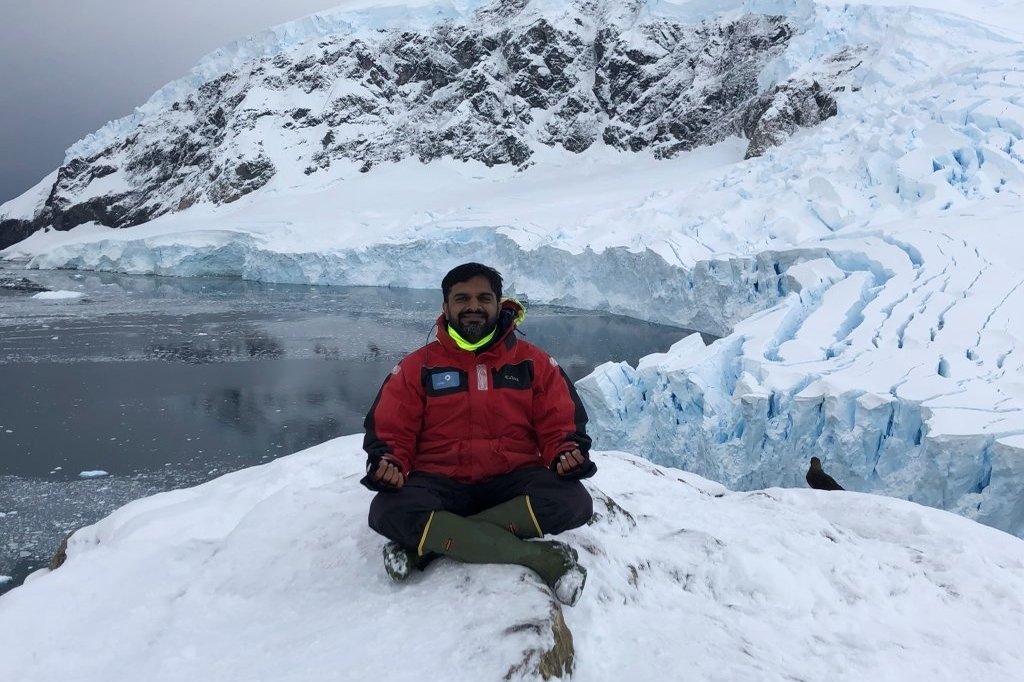 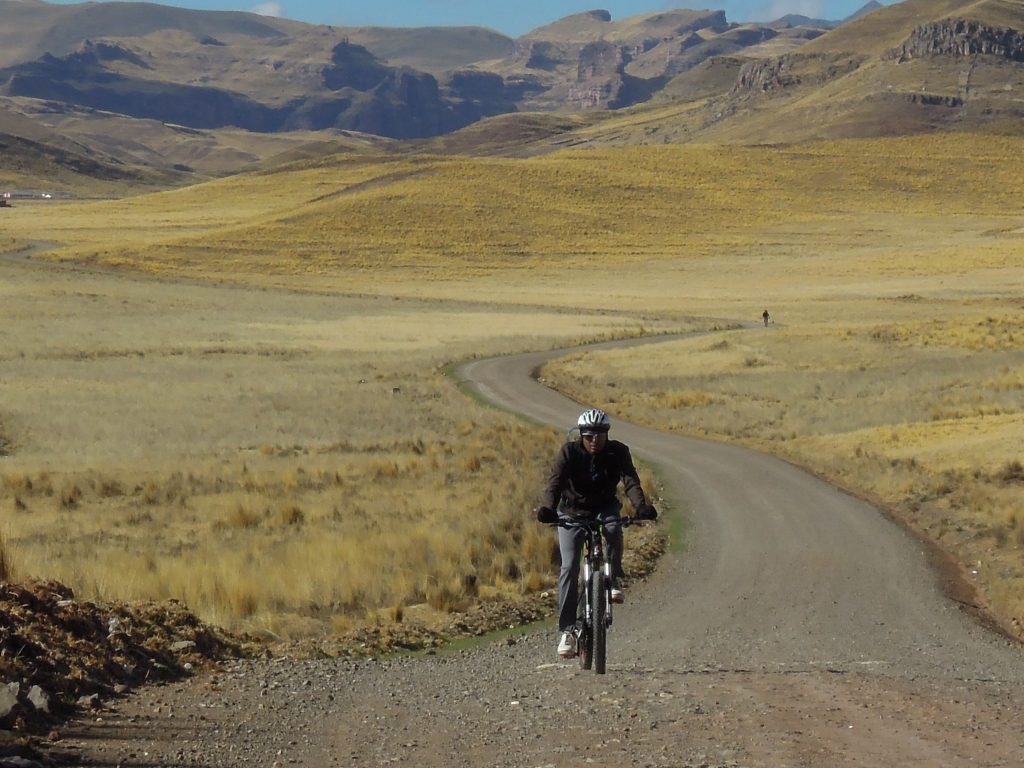 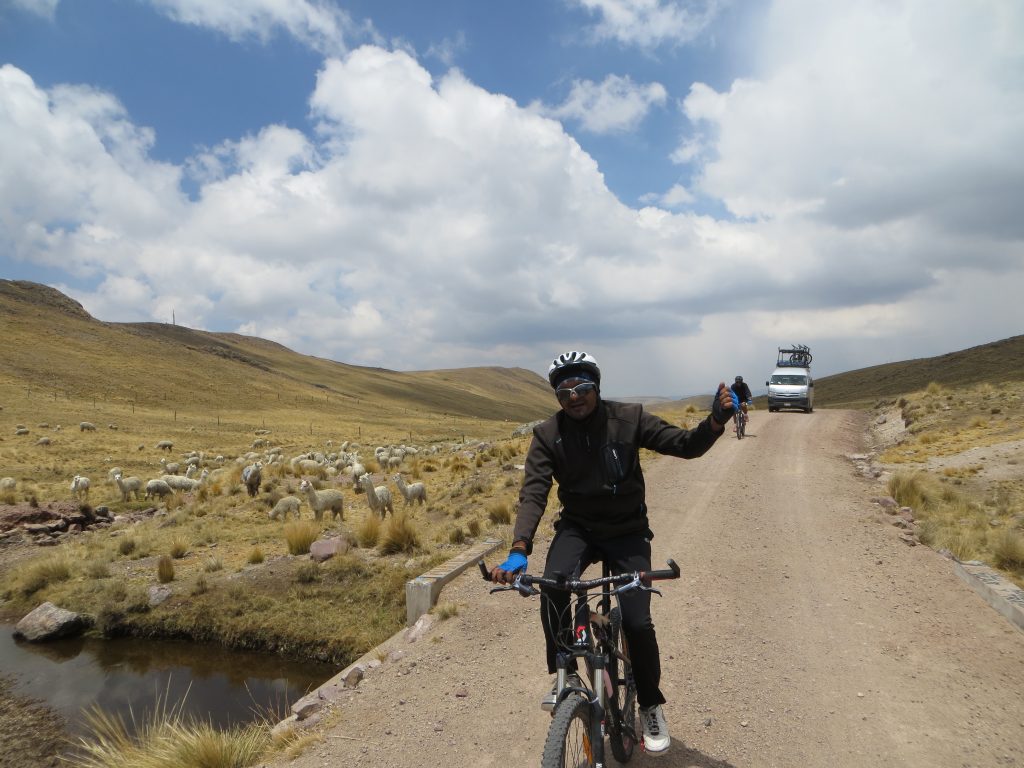 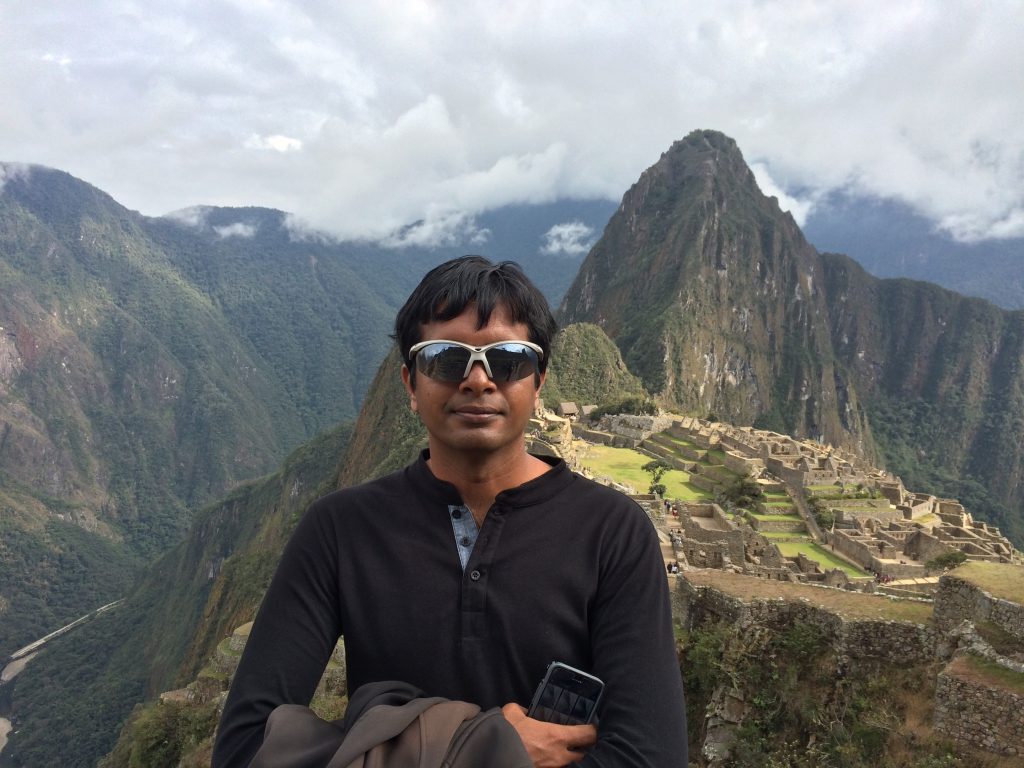 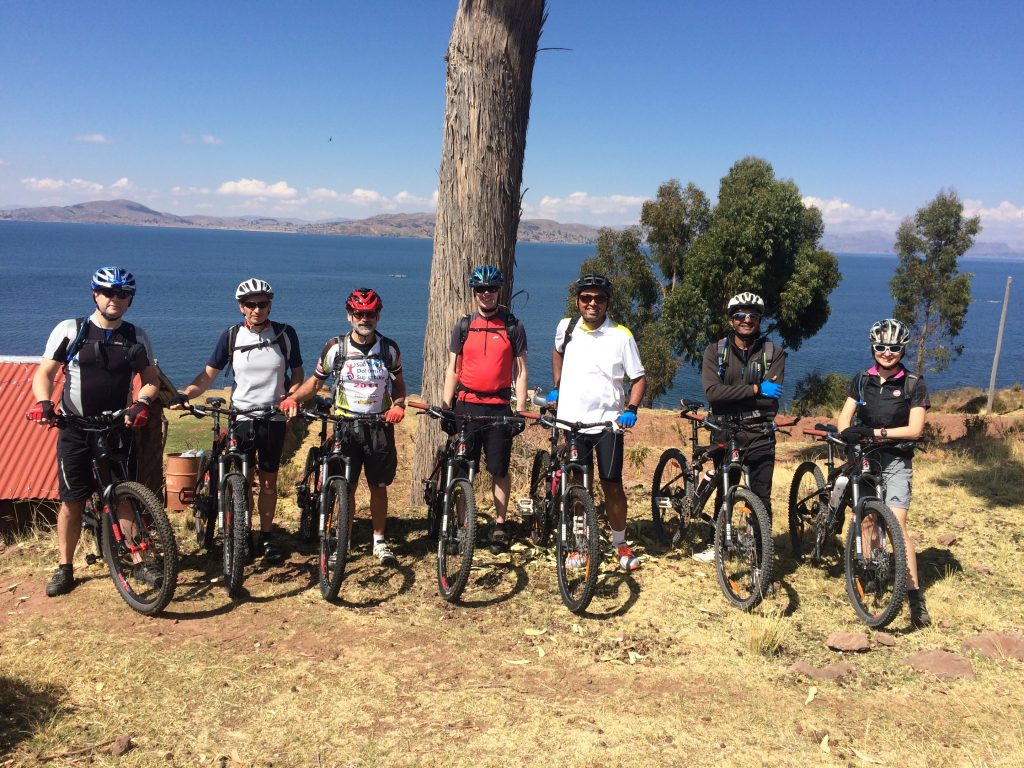 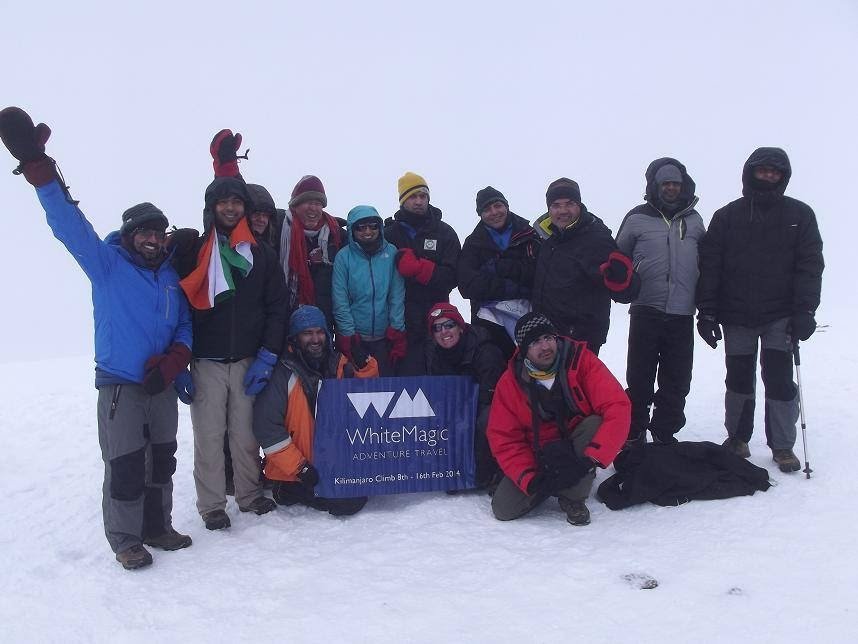 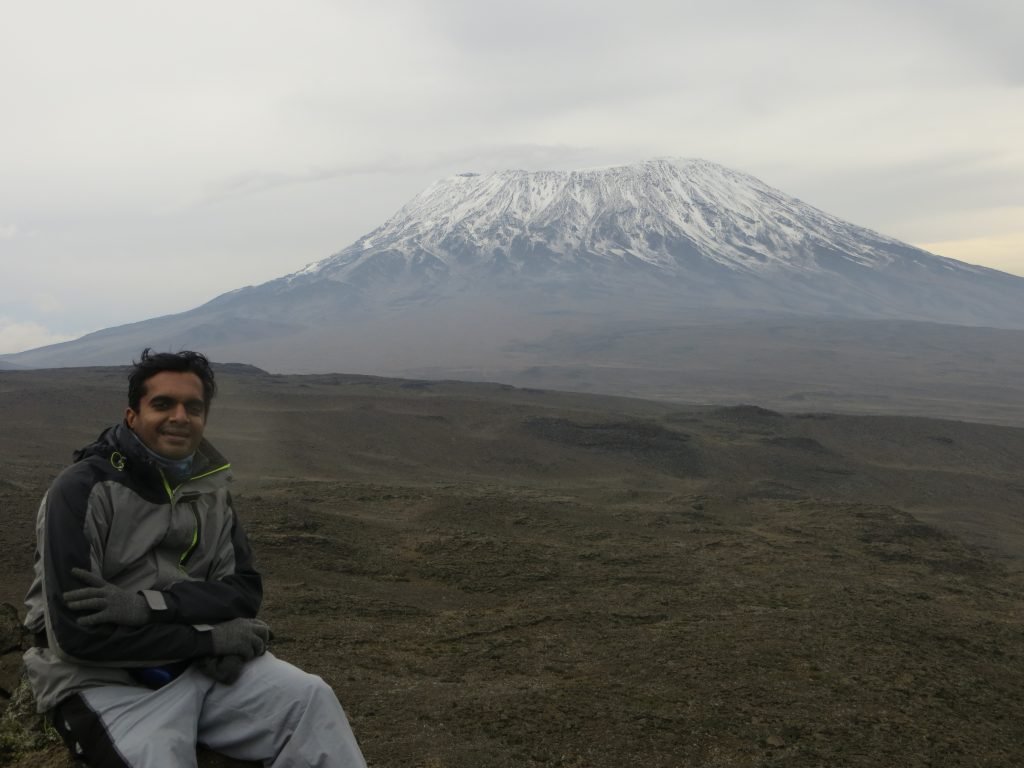 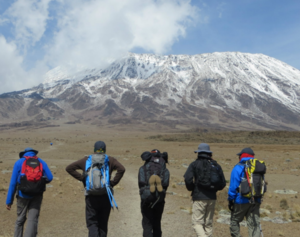 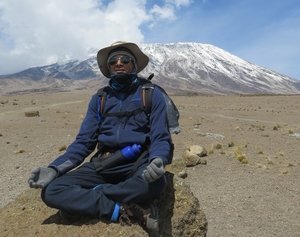 Digital Twin and Digital Thread - The Innovation way to [...]

Why ProtoTech’s ‘JT Exporter for AutoCAD’ ?

Introduction to openNURBS and a 15-step guide to a Rhino (.3dm) model

Introduction to openNURBS and a 15-step guide to a Rhino [...]

Integrate Parasolid with OpenNURBS SDK in Six Simple Steps While [...]

Why is ProtoTech’s ‘STEP Exporter for AutoCAD’ plugin one step ahead than others on the marketplace?

Why is ProtoTech's 'STEP Exporter for AutoCAD' plugin one step [...]

A 15 minute Primer to Parasolid Geometry Modeler What is [...]